Class 7b and their art teacher, Prof.in Trautenberger-Raft, went to Horn for three days to do a short film workshop. There, Gregor Centner and Stefan Bohun, two professional filmmakers, showed us every step to a complete film. We developed a script, assigned each other jobs from the film industry and, at the end, watched our creation.

Horn - On the 19th of September we arrived quite early at "Kunsthaus Horn", where we lived and produced our short film. To start making the film, we needed a film script, but that was not as easy as people may think. We had many ideas, but it took us quite a while to come up with a final version. Everyone got a job, and together we planned our procedure for the next two days. Furthermore, we had to consider that we needed to film at night as well. The followed day was filled with fun, but also exhaustion and frustration. We filmed all day, had to revise each take several times, and had to be extremely disciplined. However, everybody worked very hard to achieve a good result. On the last day, we edited the film, composed a soundtrack and could finally watch our own movie.

I was not responsible for just one task, but was camera assistant, held the microphone, edited the film and developed the script together with two classmates, and as I was always engaged, I learned a lot, so that now I know how to use the production gadgets and the cutting- programme. What I also gained is much more important, though, because I see films from a different point of view now: I know how difficult and exhausting it is to produce one, that each shot needs to be planned carefully and every person is indispensable. Teamwork is everything!

These days were stressful: In the morning, we got up at seven and started working after breakfast, until lunch we were standing in the cold for hours and continued doing so after only a short break. Every day was so strenuous that we had no problem falling asleep in the late evening. We enjoyed almost no leisure time either, but the fun we had during the set made up for it all.

Overall, the film workshop was very interesting and I can only recommend taking part in one to every class, if the opportunity arises. Especially the location was a good choice because when you work away from school, without disturbing students or school bells, you are more focused. These days were indeed no holidays, but they definitely were an unforgettable experience, which will always stay in my mind. 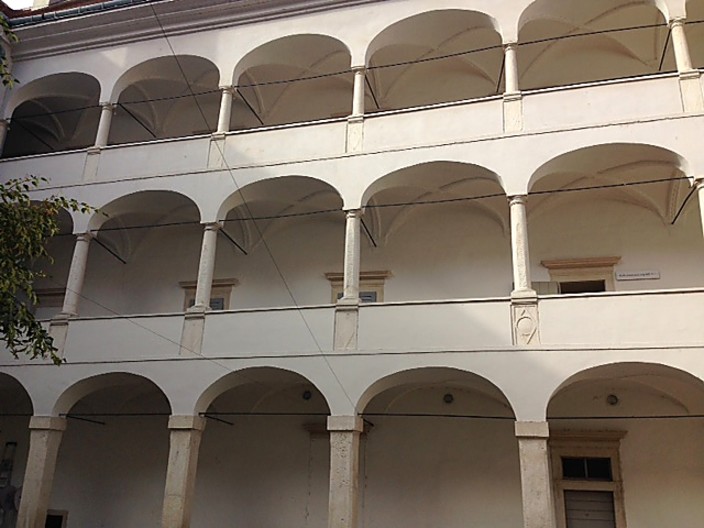 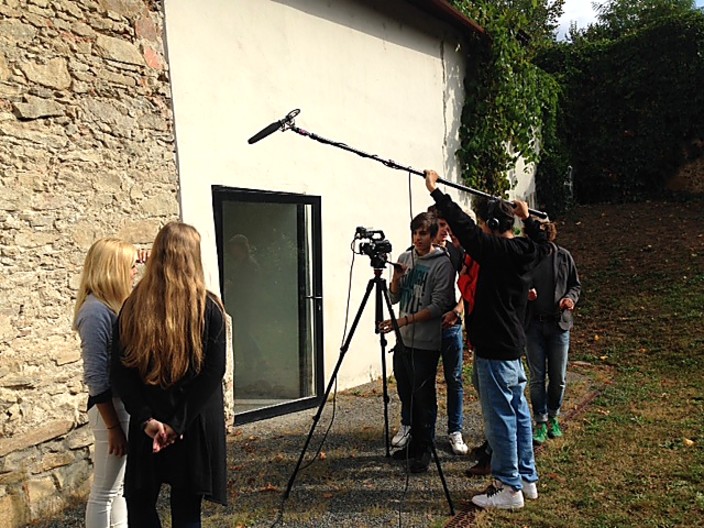 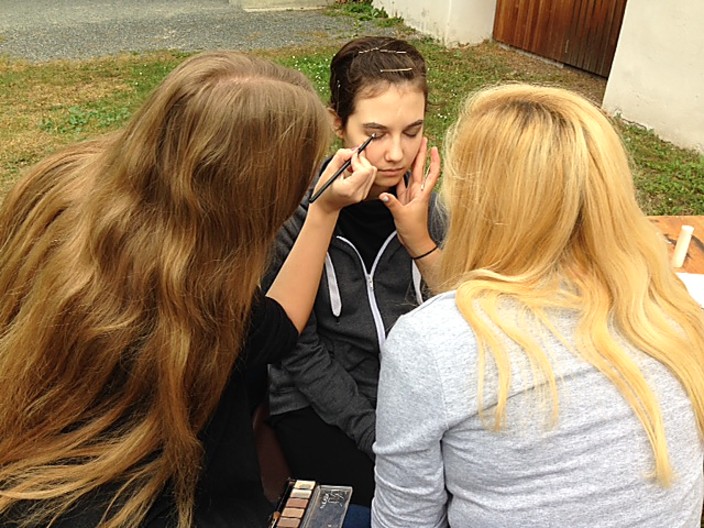 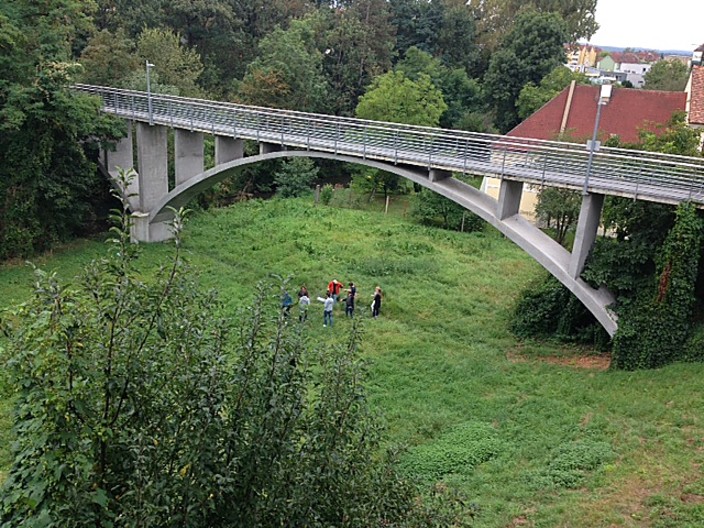 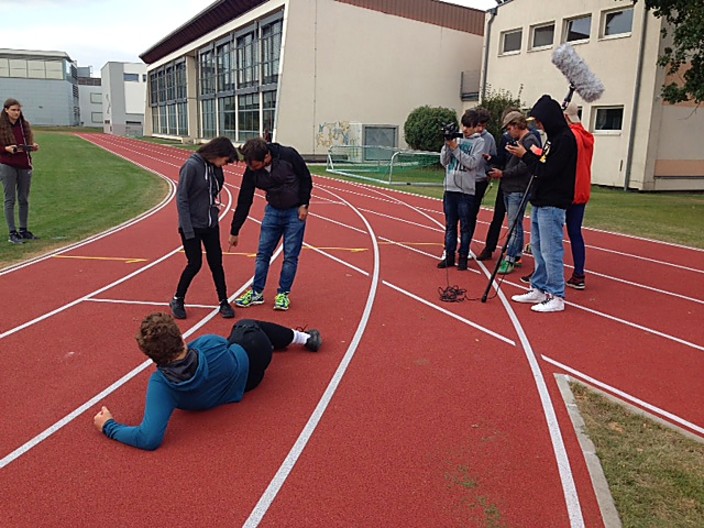